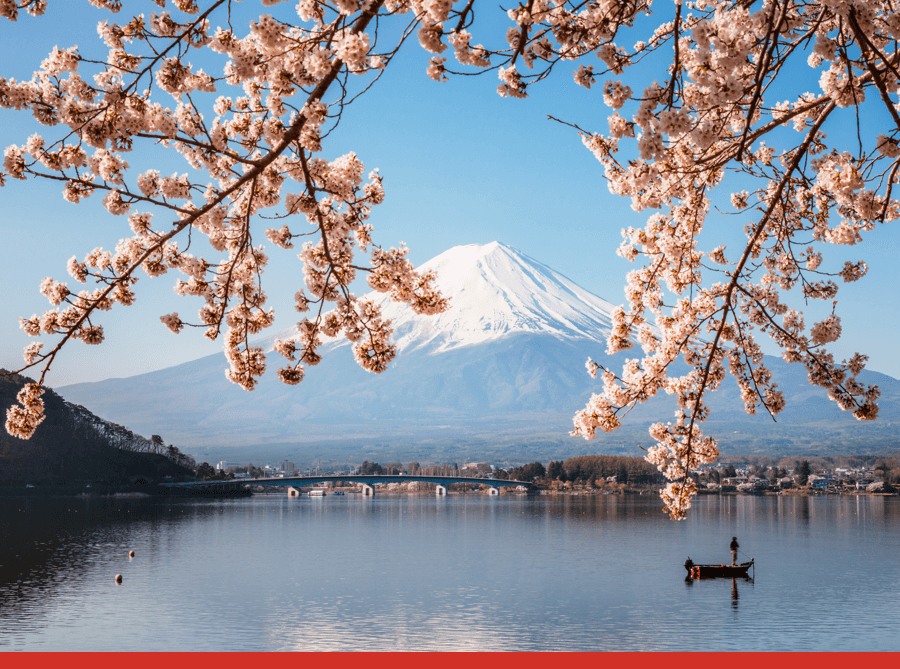 How to bring a splash of Japan into your home

In the UK, we tend to save drinking spirits such as saké and shōchū for when we visit a Japanese bar or restaurant. Yet there are so many ways in which both these spirits can be enjoyed at home – including pairing your dinner with saké, mixing shōchū in your favourite cocktails or simply enjoying either on their own.

Want to find out more? This new three-part video series will take you on a journey of discovery, from the mountains of Niigata to the volcanic surrounds of Kagoshima, to meet some of the people who know these spirits best. You’ll get an insight into how and where these intriguing drinks are made, put some common misconceptions to rest and, most importantly, learn how to savour them in the comfort of your own home (fish and chips with saké? It really does work).

Whether you want to create an izakaya (Japanese-style tavern) food and drink experience one evening, or just want to learn more about which sakés and shōchūs to add to your drinks cabinet, this series, presented by some of the industry’s best-known experts, is the place to start.

Here are some episode highlights to whet your whistle. Kanpai!

There are 1,500 nihonshu (saké) breweries in Japan and the rice-based, brewed drink has more than 2,000 years of history behind it. Compared to shōchū, saké is the more familiar of the two in the West, but there is still some mystery surrounding it, which this introductory episode seeks to dispel.

Did you know, for instance, that saké can come in many forms, such as sparkling and dessert sakés? Plus, it’s relatively low in alcohol and can be served kan (hot) or reishu (cold). The advice on how to store saké is a must too, if you’re looking to invest in some, as is the rundown of the many different pieces of glassware you can use to drink it.

Saké is considered a symbol of friendship and solidarity in Japan, and its significance within the country’s culture is also explained here. You’ll discover the incredibly fascinating rituals around how and when it’s served, along with the traditions that take place inside a sakagura (sake brewery).

Sweet potato, barley, rice, buckwheat and brown sugar are just some of the base ingredients that are fermented and distilled to become shōchū. With only 300 shōchū distilleries in Japan compared to its better-known brewed cousin, this stronger, 500-year-old spirit is what Christopher Pellegrini (author of The Shochu Handbook) describes as “Japan’s best kept secret”. Well, not for much longer with this second instalment of the series.

From learning about the three types of koji (a fungus) used during fermentation, to determining the differences between shōchū and saké (spoiler, there are a lot) and the main types of shōchū, this is a real discovery of the spirit and its mesmerising production process. And, if you didn’t already know you wanted to see inside a live, bubbling koji fermentation tank, you soon will.

The final part of the series is where you can really put your new-found knowledge to the test, identifying which styles of saké go with which types of food, learning how to mix shōchū in cocktails, and finding out all the latest saké and shōchū trends emerging in the UK, not to mention where to buy them.

Museum of Saké founder and saké sommelier, Kikuya Natsuki, guides you in a tasting that proves it’s not only Japanese food that goes well with saké, but some we find slightly closer to home, too – think blue cheese, truffle and even roast beef, to name but a few.

Award-winning bartender and bar owner, Ryan Chetiyawardana (Mr Lyan), meanwhile, will show you how to let shōchū shine in cocktails. Like the sound of a Satsuma Flip or a Kamazu Martini? Mr Lyan gives a masterclass on how to make these exotic drinks, and explains why shōchū makes for a clever, versatile addition to your drinks trolley.